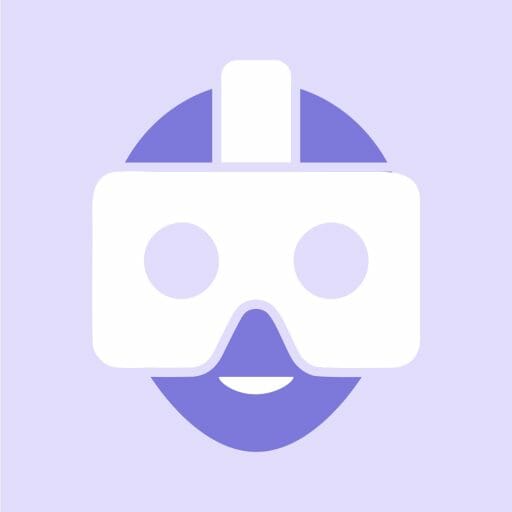 Get Your Game On: The Top 5 VR Gaming Advantages 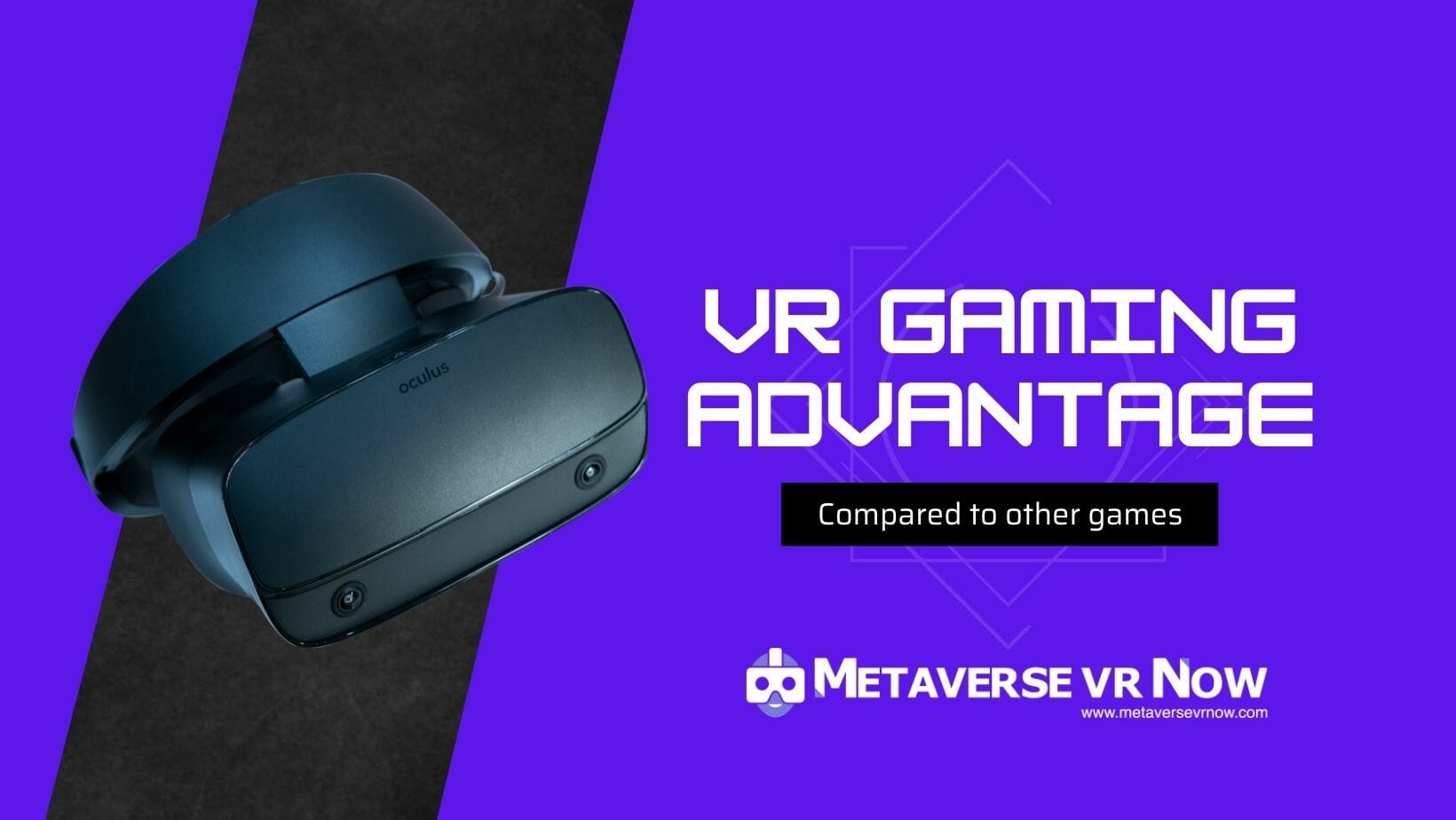 VR gaming is on the rise and provides blue ocean advantages that other types of gaming can’t offer. 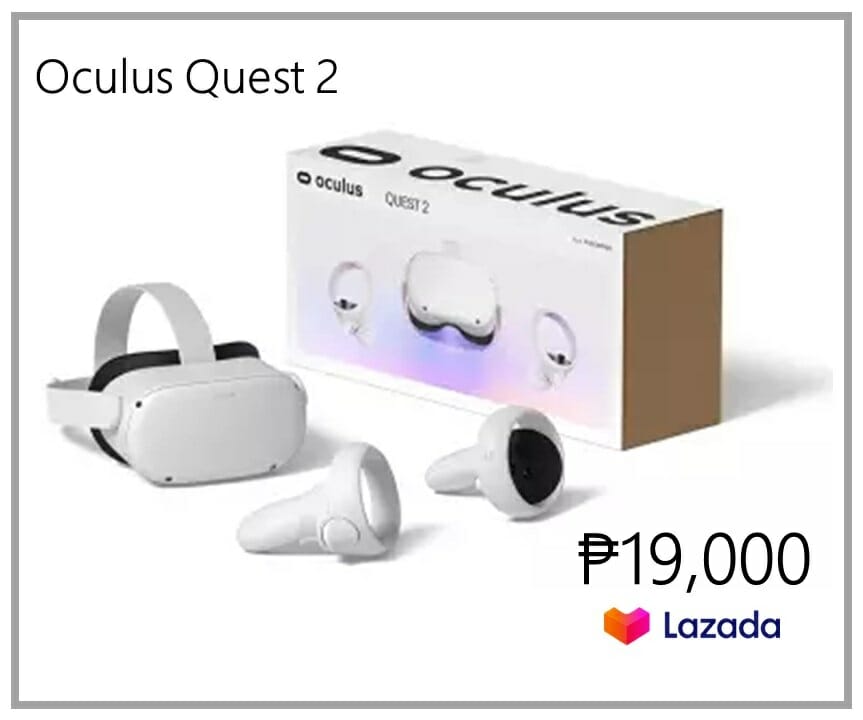 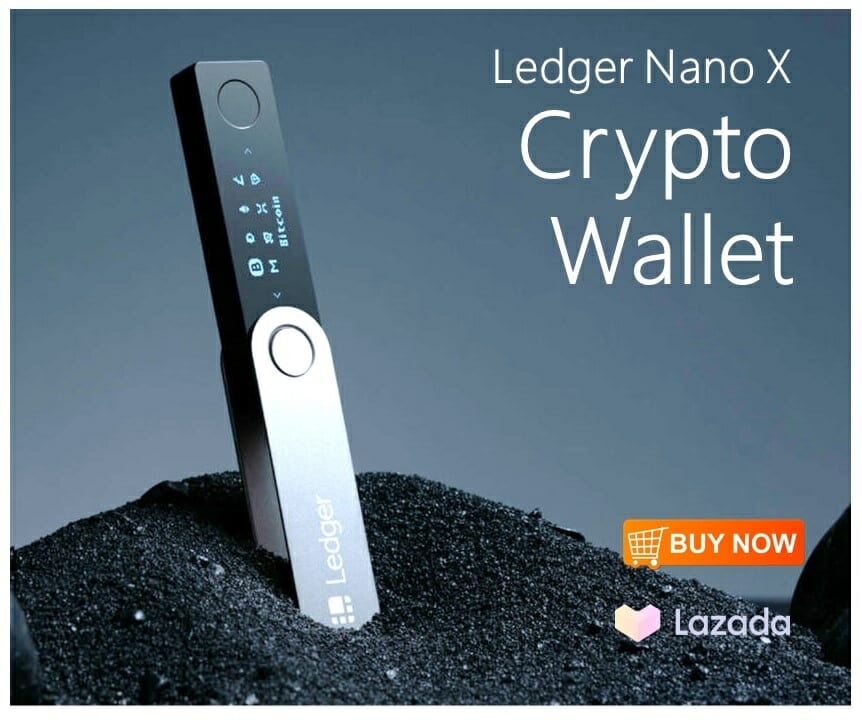 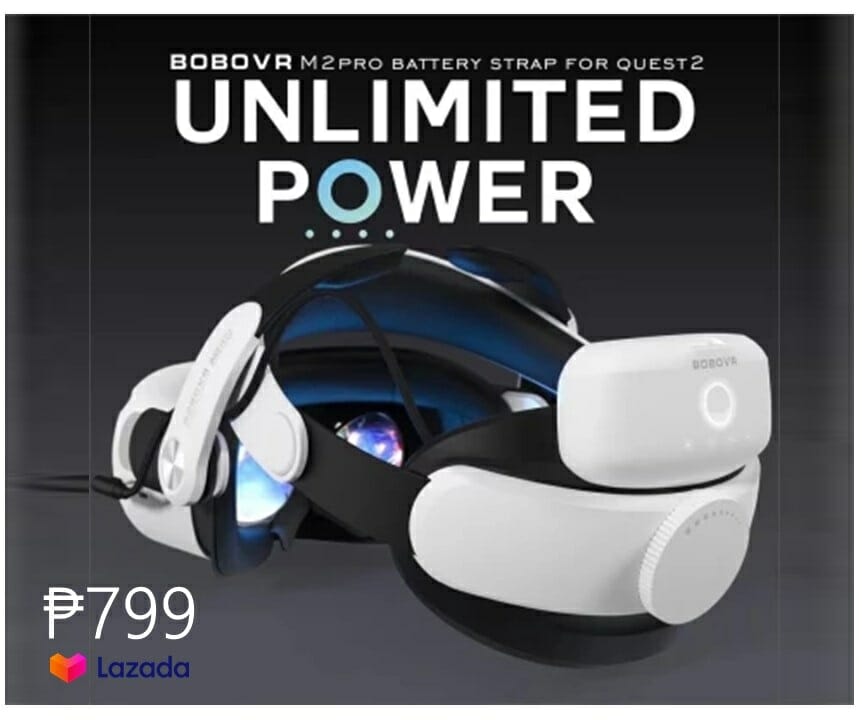 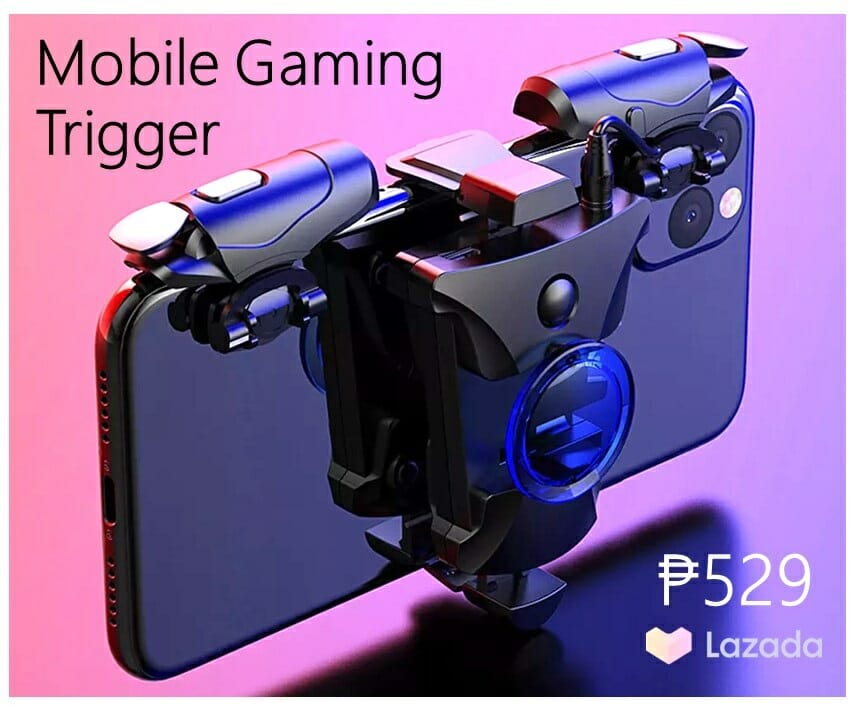 Since the 80s, people have been playing video games. And over the years, gaming has become more and more realistic. But with the release of virtual reality (VR) headsets like the Oculus Quest, Sony PlayStation VR, and HTC Vive, gamers can now completely immerse themselves in the game world. VR gaming is still in its early days, but it’s already clear that there are a lot of advantages to this new technology.

What is VR Gaming?

Virtual reality gaming is a new and exciting way to play video games. Instead of just seeing and controlling the game on a screen, in VR gaming, you put on a headset and are completely immersed in the game. This means that you can look around and control your character with your head and body movements. VR gaming can be both single-player and multiplayer games, and there are already a number of great VR games available.

Here are the top 5 advantages of VR games

At first glance, it may seem that virtual reality (VR) games cost more than traditional video games. VR games are often less expensive than conventional video games. However, when you compare the price of a VR game to the price of admission to an amusement park or movie theater, VR games are often less expensive. For example, the popular game, Superhot VR, costs $24.99 on Steam, while admission to a movie theater can range from $8 to $15 per person. Therefore, when considering the overall cost of entertainment, VR games are a more affordable option and can purchase via credit card, Paypal, and e-wallets.

VR gaming provides an unmatched level of immersion that can’t be found elsewhere.

Immersion in virtual reality gaming offers an unmatched level of immersion that can’t be found elsewhere. When you put on a VR headset, you are no longer looking at a screen; you are in the game. This creates a much more immersive experience than traditional gaming. You can look around and see everything happening around you as if you were there. This makes it feel like you are part of the game world and not just watching it from afar.

VR gaming allows for social interaction in a way that other games don’t.

Many people enjoy playing video games, but what if you could take that experience one step further and play with friends online? That’s the premise behind social VR gaming. With this type of game, players can interact with each other in a virtual world. This allows for a more immersive experience than traditional video games. Plus, it’s a great way to make new friends from all over the world. So if you’re looking for a new and exciting way to play video games, be sure to check out social VR gaming!

VR games are often family-friendly and provide a fun experience for all.

There are a number of virtual reality games that are appropriate for the entire family. These games are typically easy to play, provide a fun experience for all, and don’t require any previous gaming experience. Some popular family-friendly VR games include Lucky’s Tale, Job Simulator, and Fruit Ninja VR.

Games that are VR-enabled are more healthy and engaging than those that are not. This is because they offer a more realistic experience that sucks you in and immerses you in the game.

It is no secret that video games are one of the most popular forms of entertainment and fitness gadgets in the world. There are a variety of different types of games available, and people of all ages can enjoy them. While some gamers prefer traditional video games that are played on a television or computer screen, others enjoy more engaging VR-enabled experiences. VR games allow players to become completely immersed in the game world, and they often provide a more realistic and exciting experience than those that are not VR-enabled. This is because VR games allow players to interact with their surroundings in a more realistic way, which can result in a more immersive experience. Additionally, VR games often require players to use their entire body to play, which can make them healthier and fit than those that do not require this level of engagement.

Virtual Reality gaming is on the rise, and it is providing many advantages that other types of gaming can’t offer. One significant advantage of VR gaming is that it allows players to completely immerse themselves in the game world. This immersion can result in a more enjoyable experience and can also help players learn new skills faster. VR games also tend to be more challenging than traditional games, which can lead to a more rewarding experience. Additionally, VR games can train people for real-world tasks such as surgery or flying a plane. 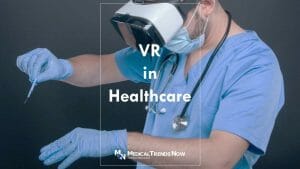 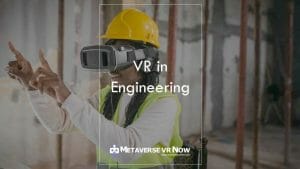 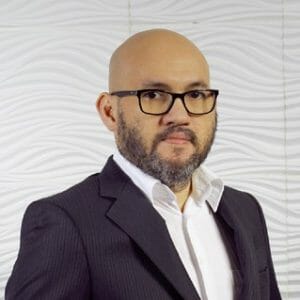 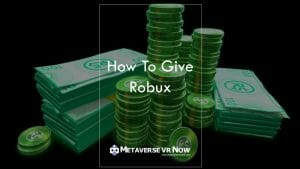 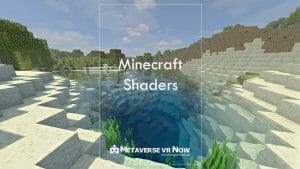 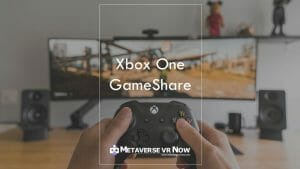 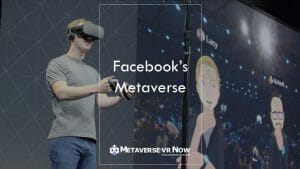